Eng. Francesca Zanninotti began her professional career within Italgas in 2003. For about three years  she was involved in investment control and reporting.

In 2007 she assumed her first assignment in the operational field, first as an operational technician and after a few months she was appointed ‘Head of the Moncalieri Operations Center’, managing the gas distribution activities.

From 2008 to 2010 she became ‘Plant Manager of the Northern District’, with responsibility for constantly maintaining adequate reduction, withdrawal and electrical systems, in compliance with the levels of safety and continuity of the service, legal regulations, company standards and needs. techniques.

Later appointed ‘Head of Technological Innovation Process and Services’, she becomes responsible for the activities of: technological and regulatory innovation, systems and procedures coordination, planned search for dispersions and control of odorization and document verification. It operates mainly in two directions: the standardization of processes and the monitoring and support of the operating units for compliance with the Authority’s requirements, in particular with regard to technical and commercial quality standards.

In the period 2013-2015 she held the position of ‘District Manager’ for Snam Rete Gas in the South Eastern district.

She rejoined Italgas in July 2015, first holding the role of ‘Network Coordination and Operational Control Manager’ until March 2017 and subsequently she was appointed ‘President and CEO of ACAM Gas and Head of the Liguria Hub’.

From May 2018 to April 2020, she was responsible for ‘Technological Innovation’ reporting directly to the CEO of Italgas Reti SpA.

In December 2019 she was appointed ‘Chief Executive Officer of Medea’. 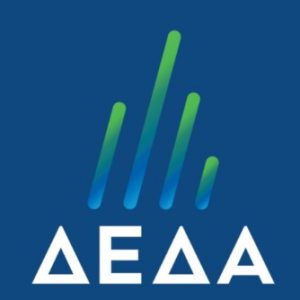